On his birthday, his blockbuster film, Gabbar Singh, will be re-released in theatres in Andhra Pradesh and Telangana. He will be spending time with his family members and meet his party members today to celebrate the special day with them. His upcoming film announcements will be made on the occasion of his birthday.

Allu Arjun took to Twitter to share a photo with Pawan Kalyan to wish him on his birthday. He wrote, "Many many happy returns of the day to my @PawanKalyan garu . May this day and the coming year bring you more n more peace and happiness (sic)." 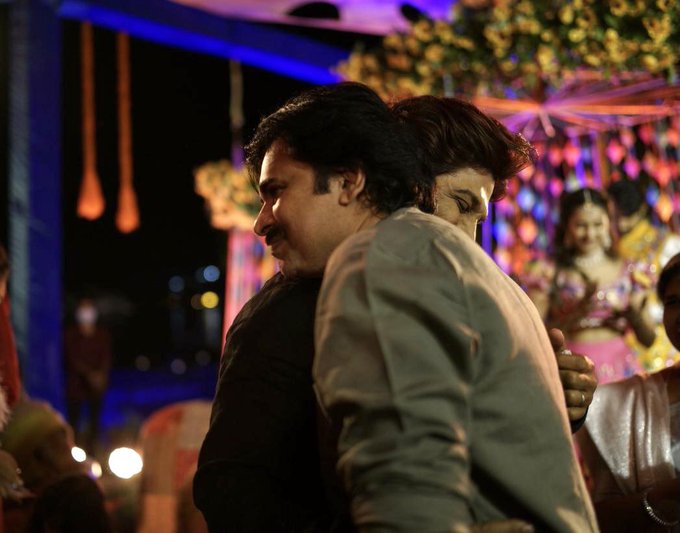 Ravi Teja took to Twitter and wrote, "Happy birthday to a dear friend and a great human being @PawanKalyan. Wishing you the best of health, happiness and success always (sic)."

Rakul Preet's birthday post for Pawan Kalyan read, "Happppy bday @PawanKalyan Garu!! Wishing you a happpy, healthy, blockbuster year !! More power to you in everything you do (sic)."

OTHERS WHO WISHED PAWAN KALYAN ON BIRTHDAY

Here are some tweets: 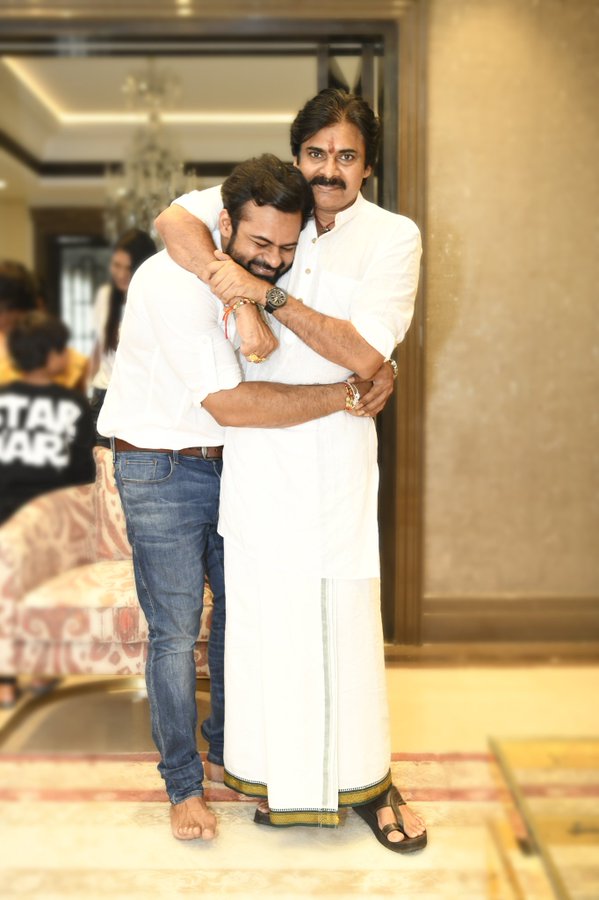 On the work front, Pawan Kalyan is waiting for the release of Bheemla Nayak, the Telugu remake of the Malayalam film, Ayyappanum Koshiyum. He also has Hari Hara Veera Mallu with director Krish in the pipeline.