Like many others, the severe second Covid-19 wave became a cause of sorrow and pain for 87-year-old Usha Gupta. She and her husband, Rajkumar, contracted the virus and were admitted to Batra Hospital in Delhi. However, after 27 days of struggle, Usha's husband passed away, ending their journey of six decades together.

In the hospital, Usha saw the helplessness the patients and their families were facing. Her own husband suffered from lack of oxygen twice and unfortunately, the second time, he could not survive.

“I saw a lot of sorrow all around me. The lack of oxygen was one thing. But it seemed as if we were standing in the middle of a war and everyone was in a panic. After losing my husband, I lost myself. I was in deep pain and shock," she said. 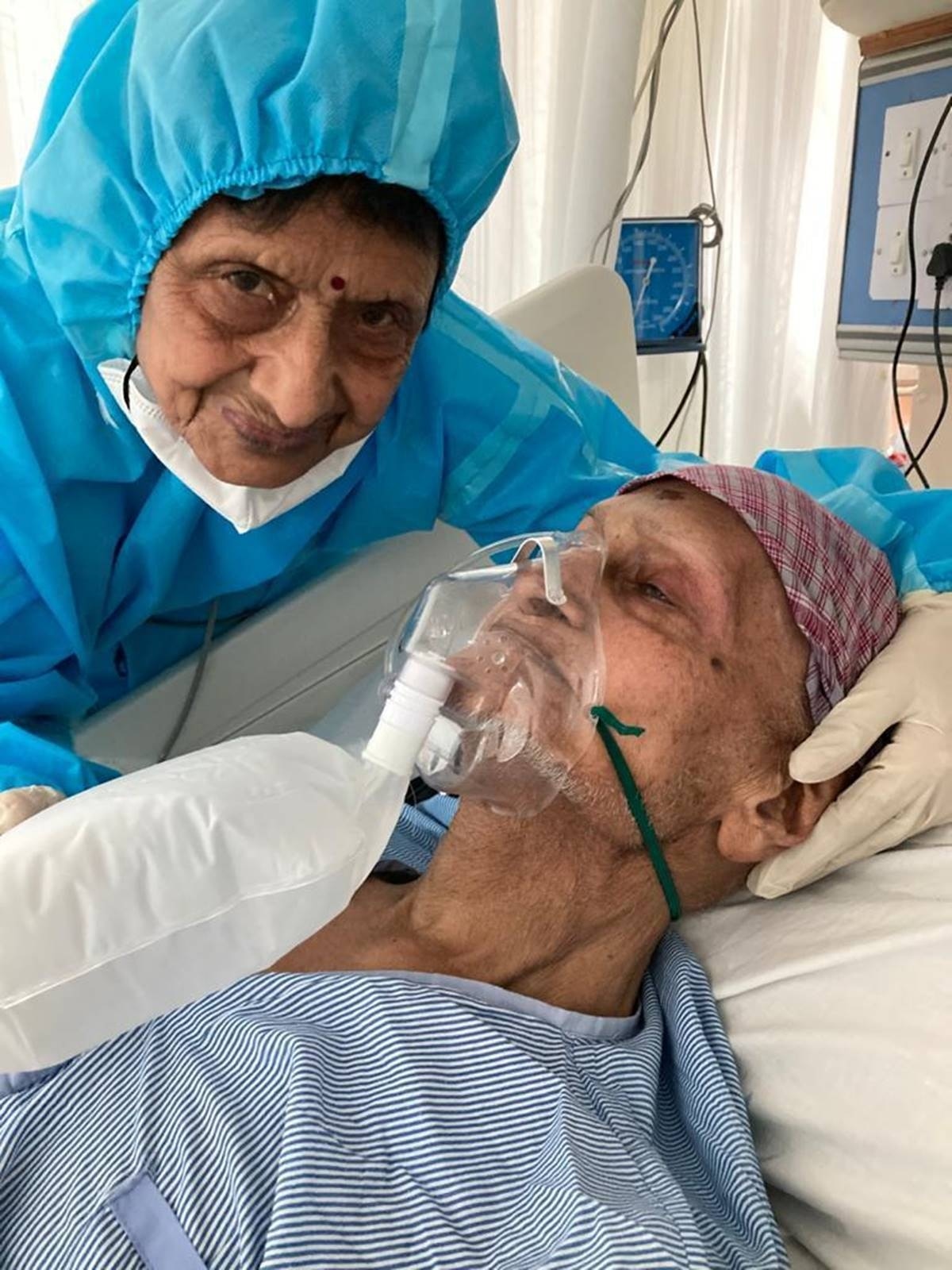 Usha said she saw how the raging pandemic was affecting those families who were not financially strong. The suffering she witnessed at the hospital gave a new meaning to her life and she decided to lend a helping hand to the needy -- by making delicious homemade pickles.

Usha started the journey of 'Pickled With Love' in July 2021, where she sold homemade pickles and chutney. The revenue generated by the selling of pickles is used to deliver food to people affected by Covid-19.

The inspiration to start the venture came from her granddaughter, Radhika Batra, who is a pediatrician in Delhi. Usha's family gathered all the information about where to get the necessary goods-- fresh ingredients, bottles, label printers among other things. "Every penny matters. I am glad that even on a small scale, I am able to do something different. A bottle of 200 grams of pickle or chutney costs Rs 150. This money which was gathered by selling and its marketing was used to deliver food to more than 65,000 needy people who were affected by Covid," Usha said.

Usha now wants to empower underprivileged women and train them to start small businesses of their own. She said she was willing to train such women and make them learn the art of cooking to earn a livelihood.