Sonal Patel almost gave a perfect start to India at the Tokyo Paralympics on Wednesday.

In the women’s singles Class 3 Group D match, the Indian para paddler came close to stunning the World No 4 and Rio Olympics silver medallist Qian Li. In the Class 3 category, players have no trunk control, yet their arms are minimally affected by the impairment.

Sonal had a great start as she took the first game by 11-9 in just six minutes. 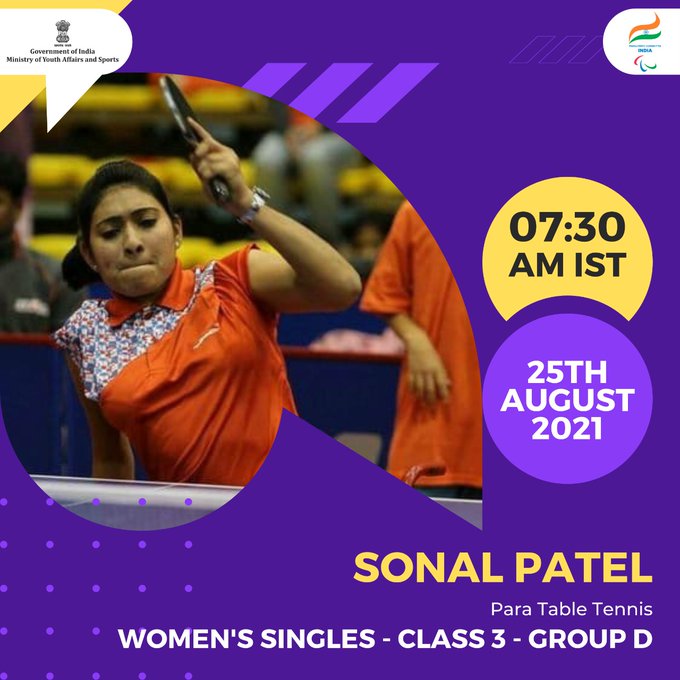 However, the Chinese made a roaring comeback in the second game and won it by 11-3 to make it 1-1.

Then came the third game, where both the players played probably their best table tennis. In a marathon, Sonal won the enthralling game by 17-15 to take a 2-1 lead. The Indian fought neck and neck in the third game and stunned the Chinese with her tenacity.

Thereafter, the Chinese paddler regrouped herself and won the next two games by 11-7, 11-4 to win the match.

India have sent its biggest-ever Paralympic contingent - 54 to Tokyo. The para-athletes compete in as many as 9 sports over a period of 12 days from August 25 to September 5.

All eyes will be on India's track and field contingent which gets into action later this week in Tokyo. The likes of Devendra Jhajharia and Mariyappan Thangavelu will be looking to add another medal to their decorated trophy cabinet.

Components of a Good Personality

Why Should You Hire an Image Consultant?

Mohit Mangwani On Foreseeing Digital Marketing As The Future

Mohit Mangwani On Foreseeing Digital Marketing As The Future