The Milky Way, home to our Solar System and a myriad of stars, also has unique cosmic objects that are neither stars nor planets. Astronomers have now estimated that these unique objects, dubbed as brown dwarfs, might be lurking in our home galaxy in larger numbers than previously estimated.

A chance discovery of an object in the distant sky has left astronomers to look for new explanations of these brown dwarfs that are like stars but don’t have enough mass to kickstart nuclear fusion, the process that causes stars to shine. Astronomers tracked WISEA J153429.75-104303.3 nicknamed “The Accident” to understand this mysterious phenomenon.

In a study published in The Astrophysical Journal Letters, astronomers stated that the coldest brown dwarfs were a difficult population to characterise. "However, the number of known, very cold brown dwarfs is slowly growing, with 50 confirmed or suspected Y dwarfs now catalogued," the paper said.

What are Brown Dwarfs?

Brown dwarfs are cosmic objects that fall between the size of a planet like Jupiter and that of a small star. These objects do not have enough energy to kickstart nuclear fusion and astronomers classify any object between 15-75 times the mass of Jupiter to be a brown dwarf.

According to Nasa, all of the brown dwarfs discovered so far are parts of a binary system. A binary system is one in which two stars orbit around one another. They are important to be studied because "a great deal of the mass in the universe is in the form of brown dwarfs, and since they do not give off much light, they could constitute part of the 'missing mass' problem faced by cosmology". Arriving at 'The Accident'

This brown dwarf got the unique name of "The Accident" as it was detected by sheer coincidence after it slipped past normal searches due to its peculiar characteristics. The dwarf was first spotted by Near-Earth Object Wide-Field Infrared Survey Explorer (NEOWISE).

As brown dwarfs age, they cool off, and their brightness in different wavelengths of light changes. However, in this case, it was faint in some key wavelengths, suggesting it was very cold (and old), but bright in others, indicating a higher temperature. Astronomers believe that the object that defied their expectations could be 10 to 13 billion years old at least double the median age of other known brown dwarfs.

"That means it would have formed when our galaxy was much younger and had a different chemical makeup. If that’s the case, there are likely many more of these ancient brown dwarfs lurking in our galactic neighbourhood," Nasa said in a statement. Astronomers also studied it in additional infrared wavelengths with ground-based telescopes. 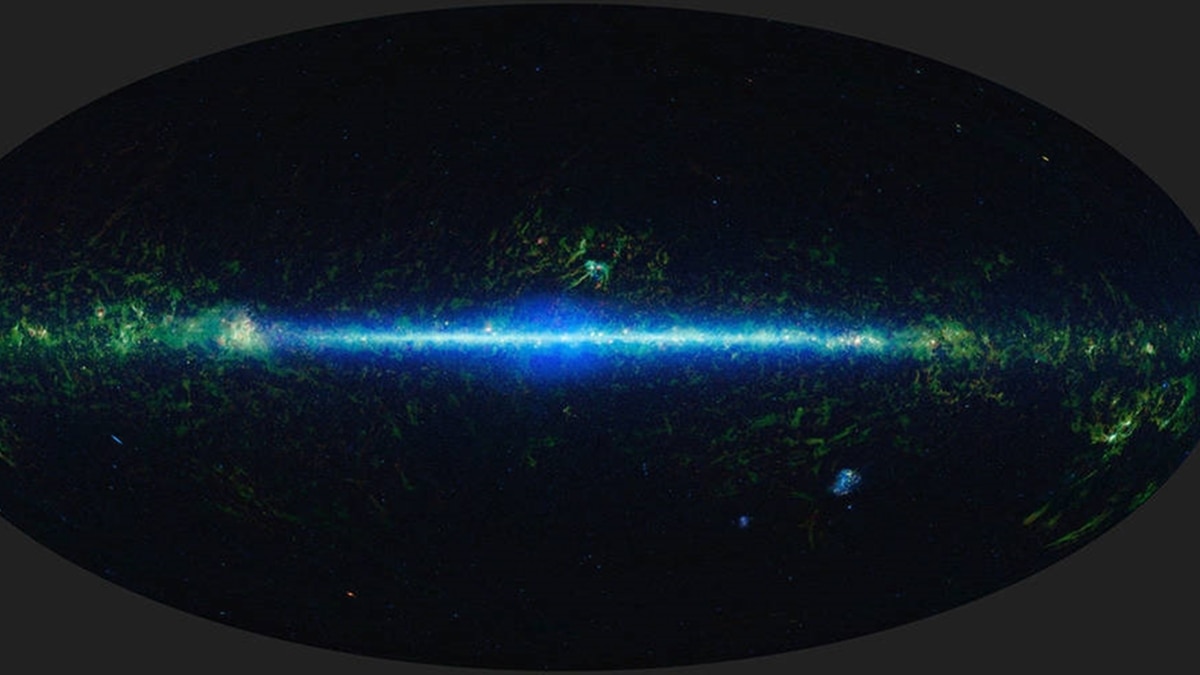 Astronomers established 'The Accident' at a distance of just 50 light years from Earth and moving at a speed of 8,00,000 kilometres per hour. "That’s much faster than all other brown dwarfs known to be at this distance from Earth, which means it has probably been careening around the galaxy for a long time, encountering massive objects that accelerate it with their gravity," Nasa said.

Astronomers now estimate the origin of this object at the same time as the Milky Way, which was composed almost entirely of hydrogen and helium. However, when the star exploded, it scattered elements like carbon throughout the galaxy.

“It’s not a surprise to find a brown dwarf this old, but it is a surprise to find one in our backyard. We expected that brown dwarfs this old exist, but we also expected them to be incredibly rare. The chance of finding one so close to the solar system could be a lucky coincidence, or it tells us that they’re more common than we thought,” said Federico Marocco, an astrophysicist who led the observations using the Keck and Hubble telescopes.

Astronomers now wait for the upcoming James Webb Space Telescope to begin operations later this year in order to study this mysterious object in greater detail.