So there's no IPL or Olympics, and a bunch of other sporting events have also been cancelled. If you're missing the thrill of sports, here are 10 shows you can watch from the cosy comfort of your home, and still feel the adrenaline rush.
ovid-19 has wreaked havoc all over the world. The pandemic has affected lives and livelihoods. Many sporting events, including Tokyo Olympics, Indian Premier League (IPL), Champions League and English Premier League have been postponed due to the outbreak.

In India, on March 24, PM Narendra Modi announced a 21-day lockdown to stop the further spread of the novel coronavirus. People can neither go out nor can they watch live sporting events on their television. But, here's an easy solution.

For those who miss watching live cricket and football matches, here's a list of sports series and films to watch. Adrenaline rush guaranteed. 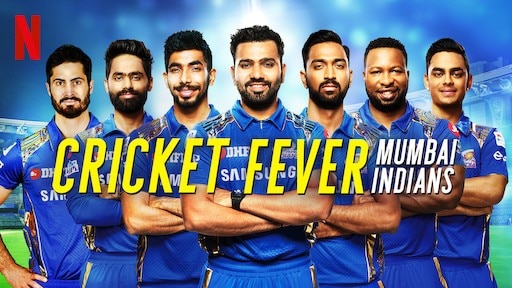 Where to watch: Netflix
The eight-part docu-series tracks the ups and downs of the Mumbai Indians team through IPL 2018. The series gives cricket fans a view of the unseen action, both on and off the field, starting with the auction, up to the end of their IPL campaign. The series also shows the intense pressure that the team faced when they lost five of the initial six matches. IPL 2020 might have been postponed but this series will give you the IPL feels.

2. What to watch: All Or Nothing: Manchester City 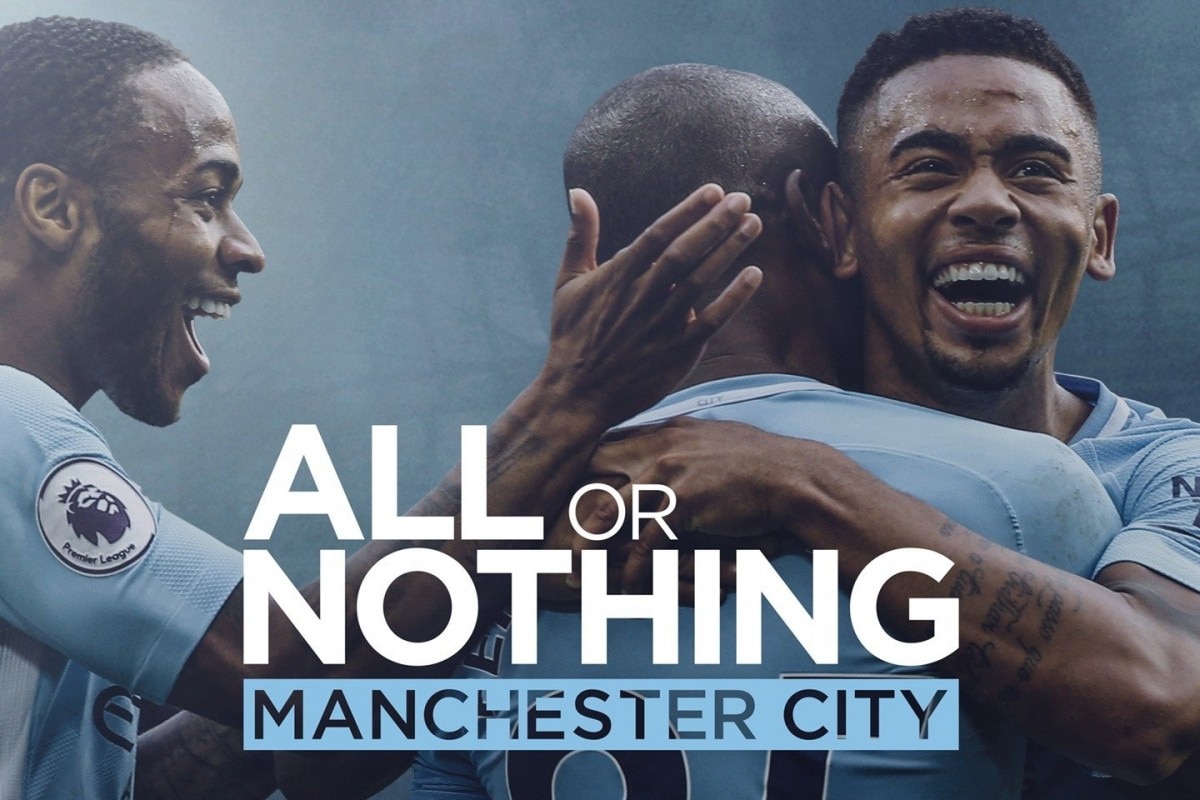 Where to watch: Amazon Prime

The eight-part docu-series brings you Manchester City's record-breaking Premier League-winning season of 2017-18. The series also shows exclusive footage from the dressing room with their coach Pep Guardiola. And, gives a wholesome view of the Man City players' lives. Apart from Manchester City, Amazon Prime also has All or Nothing series on the New Zealand All Blacks rugby team and NFL teams like Arizona Cardinals, Los Angeles Rams, Dallas Cowboys and a few others.
3. What to watch: Inside Edge 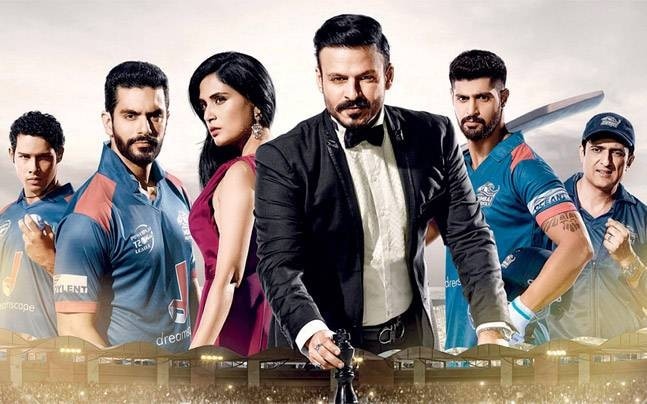 4. What to watch: The Test: A New Era for Australia’s Team 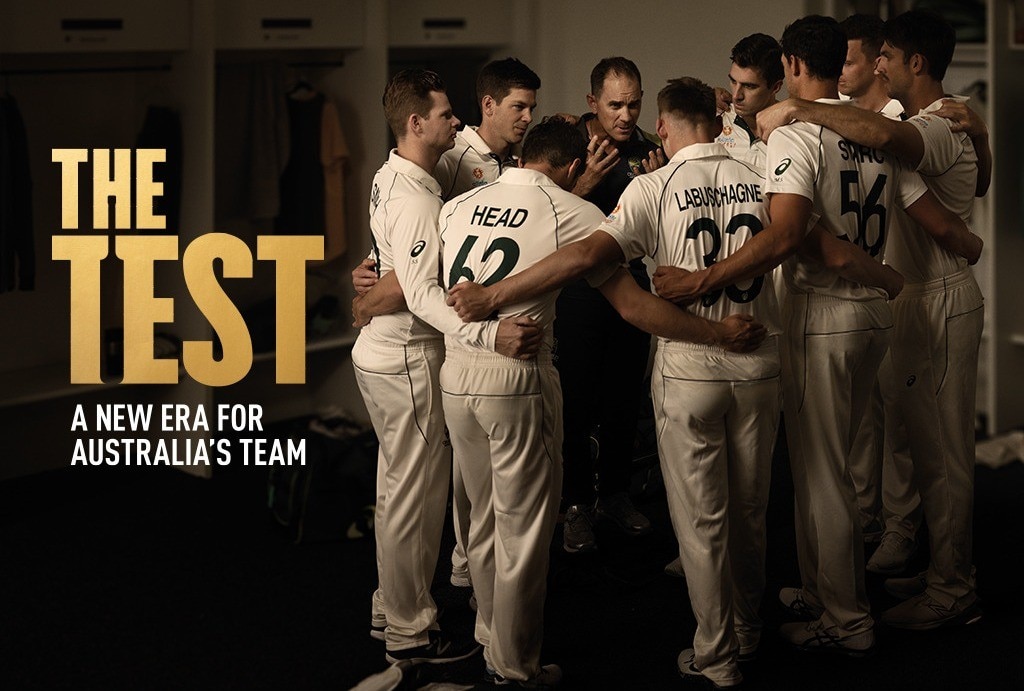 5. What to watch: Selection Day 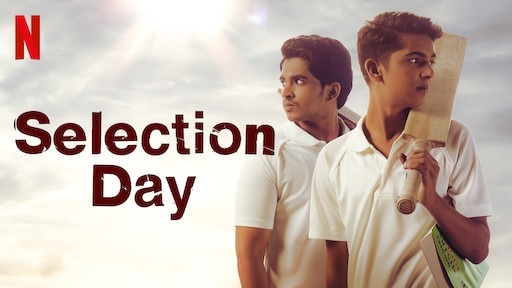 Where to watch: Netflix
This Netflix India original is a coming-of-age drama about two brothers, Radha and Manju, who are raised by a strict father, to be star cricketers. The series stars Rajesh Tailang, Ratna Pathak and Mahesh Manjrekar.

6. What to watch: Andy Murray Resurfacing

Where to watch: Amazon Prime
The documentary film follows the emotional journey of tennis star Andy Murray. The film delves through Murray's most tumultuous phase between 2017-19 when he was dealing with an injury. From breaking down in front of the media, going through surgeries, to winning a Grand Slam in less than a year, the documentary tells an inspiring story of the ace tennis star.

7. What to watch: Roar Of The Lion Where to watch: Hotstar VIP
The series documents the comeback of Chennai Super Kings team in Indian Premier League after a two-year suspension for spot-fixing. Fans got to see an emotional side of MS Dhoni, in the series directed by filmmaker Kabir Khan.

8. What to watch: Last Chance U 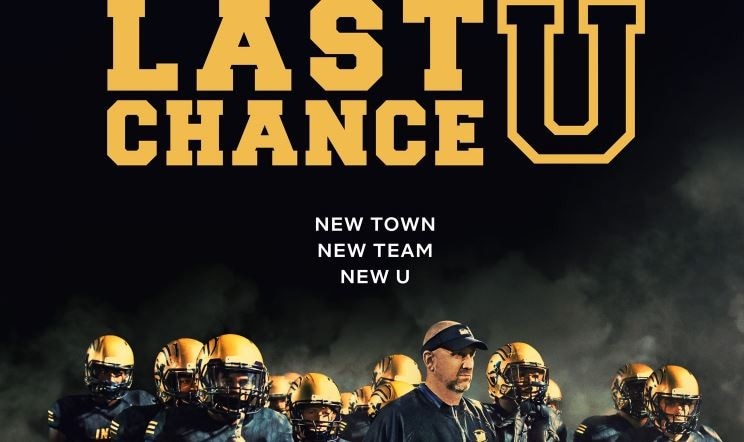 Where to watch: Netflix
The series documents the football programme at East Mississippi Community College. It deals with the struggles of the players, some of whom have come from socially and economically backward backgrounds. The coming-of-age story of redemption is available in four seasons on the OTT platform.

9. What to watch: Ballers 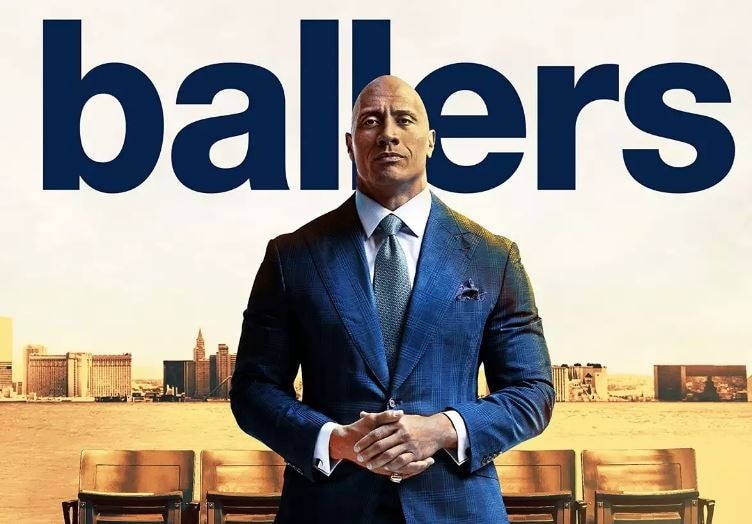 Where to watch: Hotstar Premium
The comedy-drama series stars Dwayne Johnson as Spencer Strasmore, a former NFL player, whose injury forces him to reinvent himself as a financial consultant to the current NFL players. The series concluded with its fifth season in 2019. The series also stars Russell Brand, John David Washington and Omar Miller. 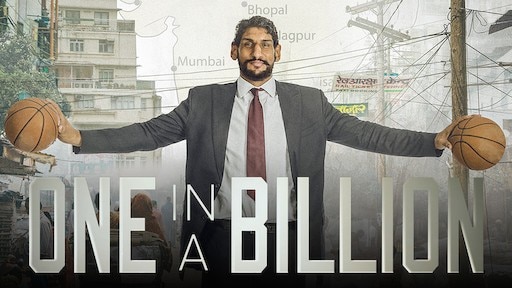 Where to watch: Netflix
The documentary film directed by Roman Gackowski, follows the journey of a basketball player Satnam Singh Bhamara, as he struggles to fulfil his dream of making a place for himself in the NBA. Bhamara, who hails from Punjab, became the first Indian player to be drafted into the NBA in 2015.

Imran Khan Demands US Assistant Secretary Of State Be Sacked

Grand Roadshow In Gujarat After Stupendous Election Win of BJP

No Oil Lunch Recipes For A Healthy Mid Week Meal

Is it advisable to eat right before bedtime? Experts answer