"The system performance met the test objectives and there was a close match with the pre-test predictions. Further, a series of hot tests are planned to simulate various mission conditions as well as off-nominal conditions," Isro said in an official statement.

The test was conducted for a duration of 450 seconds at the test facility of Isro Propulsion Complex (IPRC), Mahendragiri in Tamil Nadu. 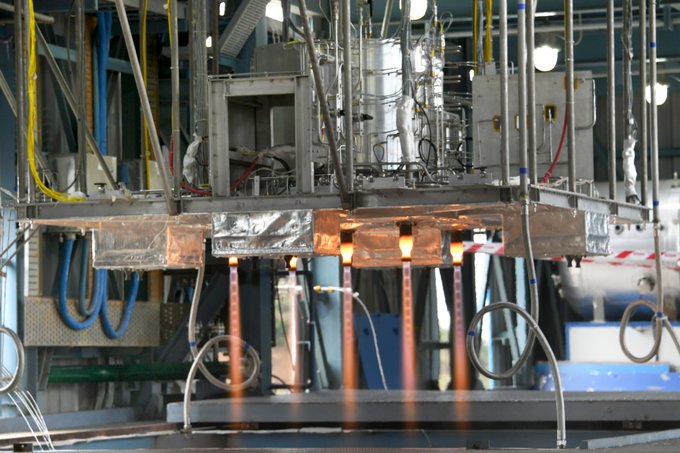 As per the statement, the service module is part of the Gaganyaan Orbital module and is located below the crew module and remains connected to it until re-entry.

"The service module (SM) propulsion system consists of a unified bipropellant system consisting of 5 nos. of 440 N thrust engines and 16 nos. of 100 N Reaction Control system (RCS) thrusters with MON-3 and MMH as oxidizer and fuel, respectively," the statement added.

The SDM, consisting of 5 nos. of 440 N engines and 8 nos. of 100 N thrusters, is likely to qualify the propulsion system performance on the ground. A new test facility is also being established at IPRC, Mahendragiri for testing the SDM.

On July 14, the space agency had conducted the third long-duration hot test on the liquid propellant Vikas engine to launch the Gaganyaan mission. Elon Musk, the founder of aerospace manufacturing giant SpaceX, had also congratulated Isro for successfully conducting the test.

According to Isro, the test of the Vikas engine was done for the core L110 liquid stage of the human rated GSLV MkIII vehicle, as part of the engine qualification requirements for the Gaganyaan programme.

The objective of the Gaganyaan mission is to demonstrate Isro's capability to send humans to low-earth orbit onboard an Indian launch vehicle and bring them back to Earth.

Prime Minister Narendra Modi made the formal announcement of the Gaganyaan programme during his Independence Day address on August 15, 2018.