The iPhone 13 launch event is around the corner, even though the date is not fixed yet. Alongside the next flagship iPhone, Apple usually launches its next Watches at the event, but rumours earlier suggested the Apple Watch Series 7 is facing manufacturing issues because of the new design it is speculated to come with. However, amidst all this, Bloomberg’s Mark Gurman was positive that the Apple Watch Series is coming as early as September. He has now shared a follow-up, saying Apple will move ahead with the Watch Series 7 launch but its availability will be limited.

Gurman said Apple will move ahead with the usual September launch event for the Watch, but there may be a “mix of the models shipping late or in small quantities”. 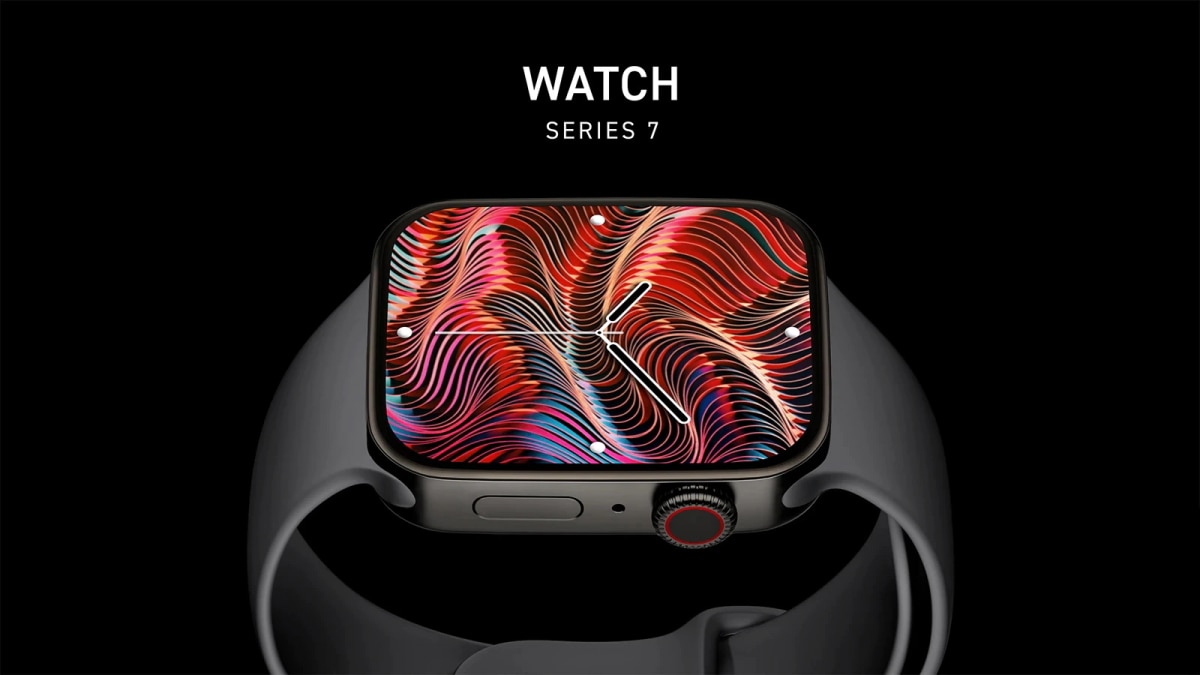 Apple Watch Series 7 is highly rumoured to come with a new design, which includes flat sides and a larger display. Because the display is now likely to have thinner bezels, the manufacturers are reportedly facing a tough time getting production on track to meet the September schedule. The Apple Watch Series 7 is said to come in a 41mm and a 45mm model, both 1mm larger than what the existing Watch Series 6 comes with. The flat sides will also bring a newness to the Apple Watch, as the company is probably looking to harmonise the flat look across the iPhone, iPad, and Watch products.