We all love to have boiled eggs for breakfast. While the process of boiling eggs is easy, it is peeling of the shells later that seems like quite a task. This viral hack of boiling eggs without having to peel the shells is winning the internet. A woman named Peggy shared a clever trick on Facebook page - Instant Pot Community - and posted a video of boiling a large batch of eggs at once in all of five minutes without breaking a sweat (and shells!).

In the post, Peggy showed how she cracked eight eggs in a heatproof bowl greased with oil. She placed the bowl in a bigger pot filled with water, covered it and put in on stove on medium heat to cook. Within 5 minutes, the eggs were boiled and she got her hard-boiled eggs with shells removed.

Peggy wrote on the post - 'I'm making potato salad and needed eight boiled eggs, chopped. Did you know you can just crack them in a bowl and put the whole bowl in the pot? No ice bath or peeling required. 'The resulting bowl-shaped egg loaf is initially horrifying, but once you chop it up, it's wonderful!' 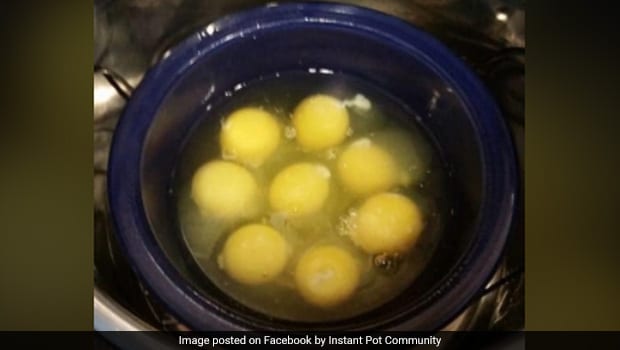 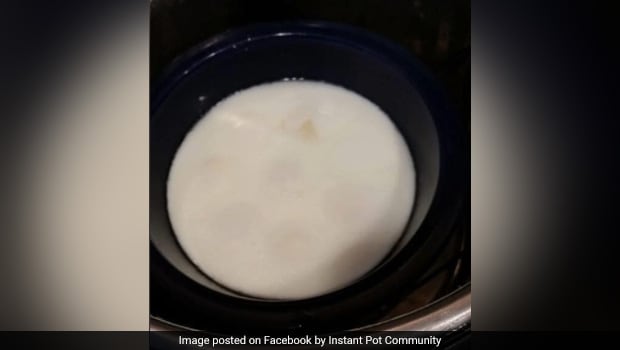 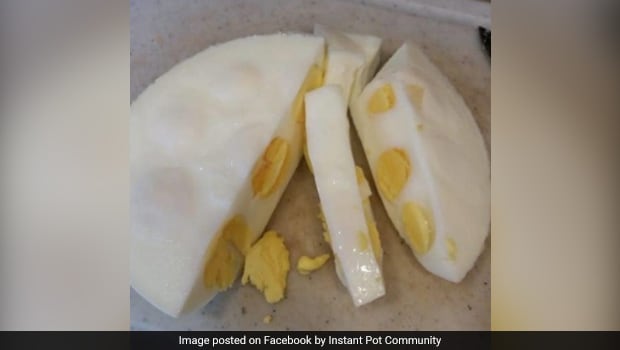 With this genius method, you get a large egg loaf in the shape of the bowl, which you can easily chop and use in salads or sandwiches. This video went viral soon after posting, with amused users hailing the hack as 'genius' and 'game-changer'.

One person wrote - 'This is genius. I hate peeling eggs!', another user posted - "I tried this with a bowl in a saucepan and it worked a treat - easiest way to cook eggs by far."
While the viral hack circulated all over the internet, it met with some knock-backs too. One Twitter user went to the extent of commenting - 'Thanks, I hate it."

Future of India US ties bright regardless of who wins Prez poll: Envoy

Russia ready to accept US proposal to extend nuclear pact

India hands back Chinese soldier held after he strayed into Ladakh

Mother did not agree to get sterilised: Daughter of woman who died after 16th child

2 doctors connected to Hathras case asked to go by hospital

Multiple IDs will be used to give COVID 19 vaccine: Govt

How a Ring Light Could Illuminate Your Social Media Content

2 doctors connected to Hathras case asked to go by hospital

Mother did not agree to get sterilised: Daughter of woman who died after 16th child

Multiple IDs will be used to give COVID 19 vaccine: Govt

In 6 Years, BJP Did Everything To Divide And Rule: TMC Derek O Brien

He raped me, later his son and nephew raped me: Singer on UP MLA

Sadhguru shares video of meeting Will Smith during 16,000 km bike ride across US

Give him water, Jawans applaud as terrorist in J and K surrenders. His father touches feet of soldiers

Next two and half months are going to be crucial, says Harsh Vardhan on Covid 19

This Gujarati Gathiya Recipe Is The Ultimate Chai Time Buddy

5 Types Of Momos You Can Easily Make At Home